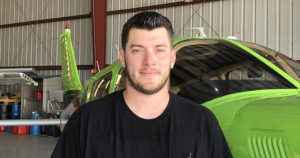 Endre earned his Bachelor of Science in Electrical Engineering from Ohio State University, and has 32 years of experience in aviation electrical design. He is a Private Pilot with Instrument, Single-Engine Land and Sea, and Multi-Engine Land ratings. His first flight was with his father in a J-3 Piper Cub when he was just 5 years old, and he also developed an early interest in aircraft maintenance, helping his father rivet the tail section of a Piper Cherokee when he was 12. When Endre is not working on airplanes, he enjoys flying and SCUBA diving. 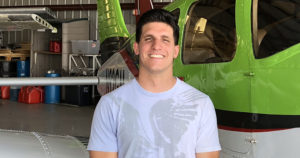 Miguel earned his FAA Airframe & Powerplant (A&P) from National Aviation Academy, and also holds an FCC Marine Radio Operator’s License. He has been fascinated with aviation since he was young, and when he is not working Miguel enjoys fishing, working on project vehicles, playing baseball, and flying drones. 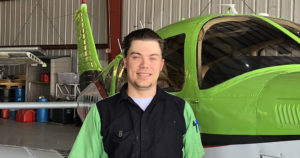 Daniel earned his FAA Powerplant certification from National Aviation Academy, and also holds an FCC Marine Radio Operator’s License. He was born in San Antonio, Texas, inherited his love of aviation from his pilot-grandfather, and enjoys fishing, camping, and anything outdoors. 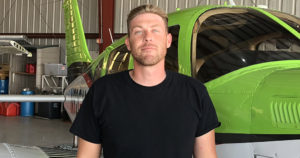 Charles earned his FAA Airframe & Powerplant (A&P) from National Aviation Academy and is also a Certified Diesel Technician. He has an Associate’s Degree in Science in Small Electronics, and was a Radar Technician with the United States Army from 2006-2014. When Charles isn’t working on airplanes, he enjoys working on Jeeps.